I recently saw a recent news report about Angi Leads – “Angi reported a -8% dip in Marketplace Service requests, while Marketplace Monetized Transactions were up 2%./ Marketplace revenue grew 21%”.   So is… 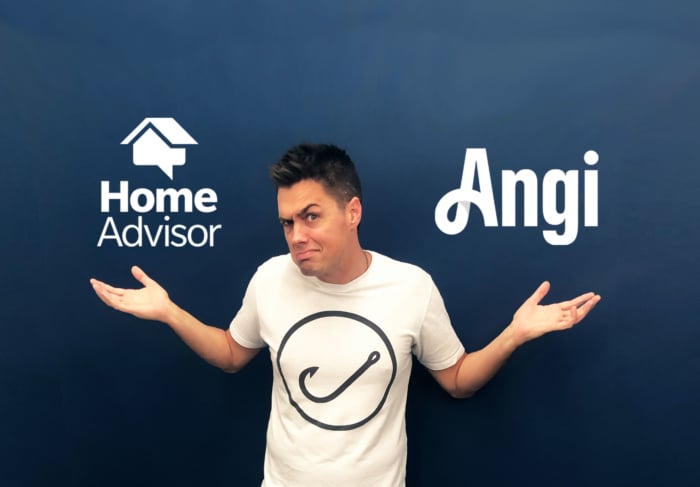 So is the real question:

So I asked Contractors – Why does Angi Leads keep changing it’s name?:

Recently I asked a group of contractors on Facebook: “In your opinion (particularly curious from people that have had success with them) – Why does Angi / Angie’s List / Home Advisor / Service Magic keep changing it’s name?Talked to someone from Angi recently and they said they’re shedding the Home Advisor brand completely, just leaving up the website for leads etc.” 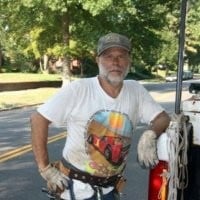 “Because people get wise to the scam in a hurry”

Because people get wise to the scam in a hurry, so they change the regularly to entice more suckers that think they’re a different company.

Sometimes, they even draw in the same suckers thinking they’re a different company.” 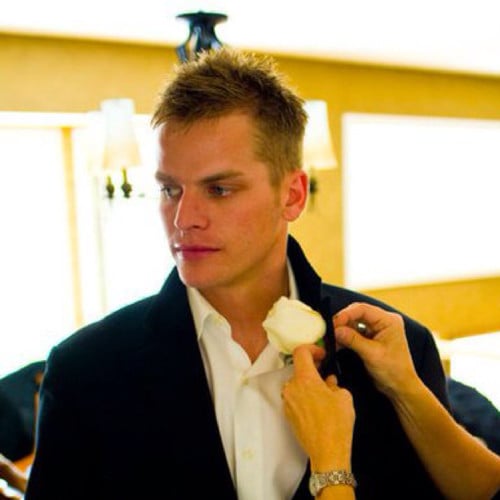 “IAC the parent company acquired ServiceMagic, and removed babysitters, lawyers and doctors and focused on home services. IAC owns match, tinder, Ticketmaster and other online brands. Built up HA. Then acquired Angies List. Now rebranding to Angi with Angies List now Angi Ads and HomeAdvisor is now Angi Leads. The first move was to focus on the huge home remodel market now rebranding as one name to become a powerhouse in regards to anything home related.” 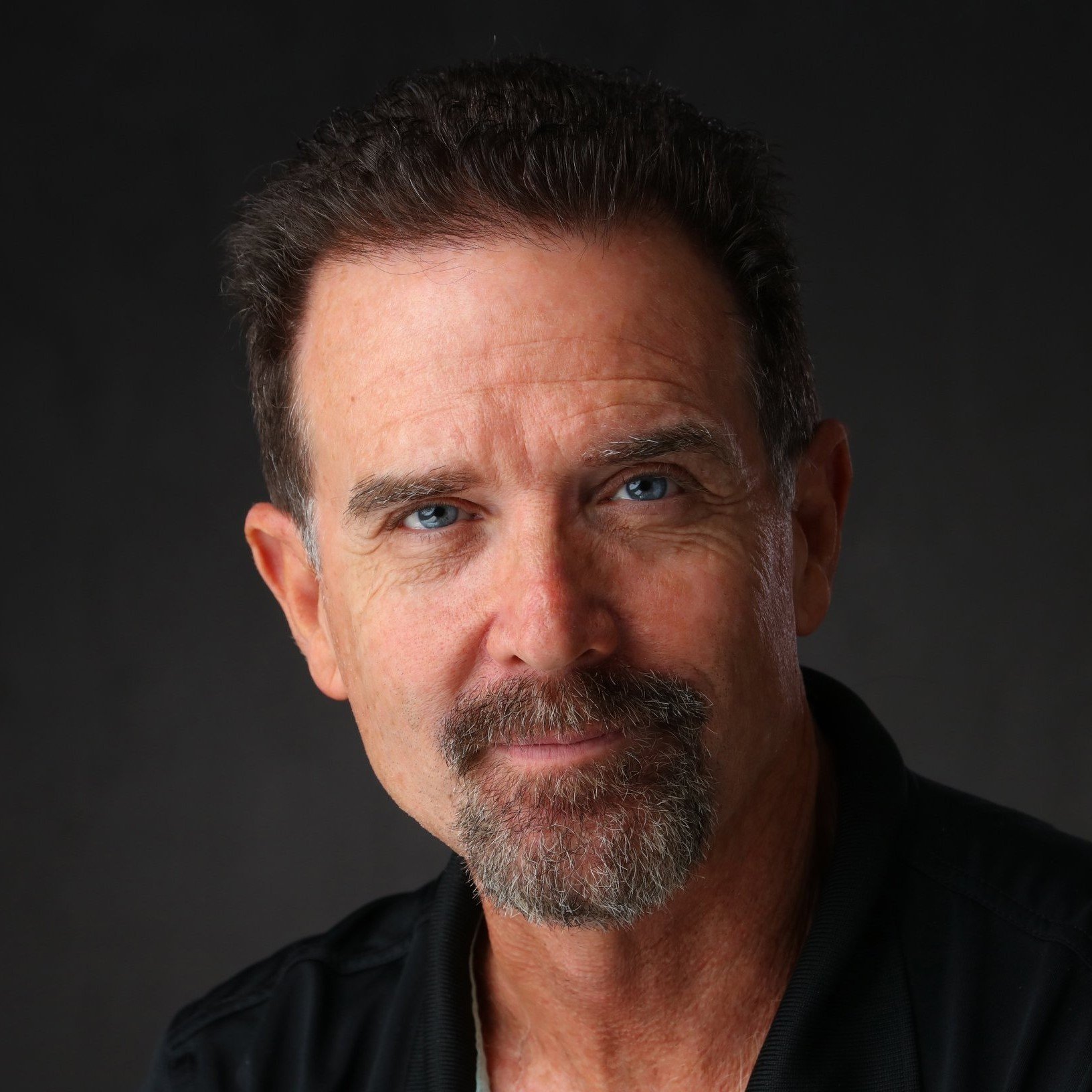 “It is a pay to play scheme”

“It is a pay to play scheme, the contractor pays money for leads, then they give the leads to five different contractors so that no one makes any money on the project. No thanks”

“Maybe the brand doesn’t matter as much as being the 1st or 2nd option on Google. Also, HA has a horrible reputation with contractors” 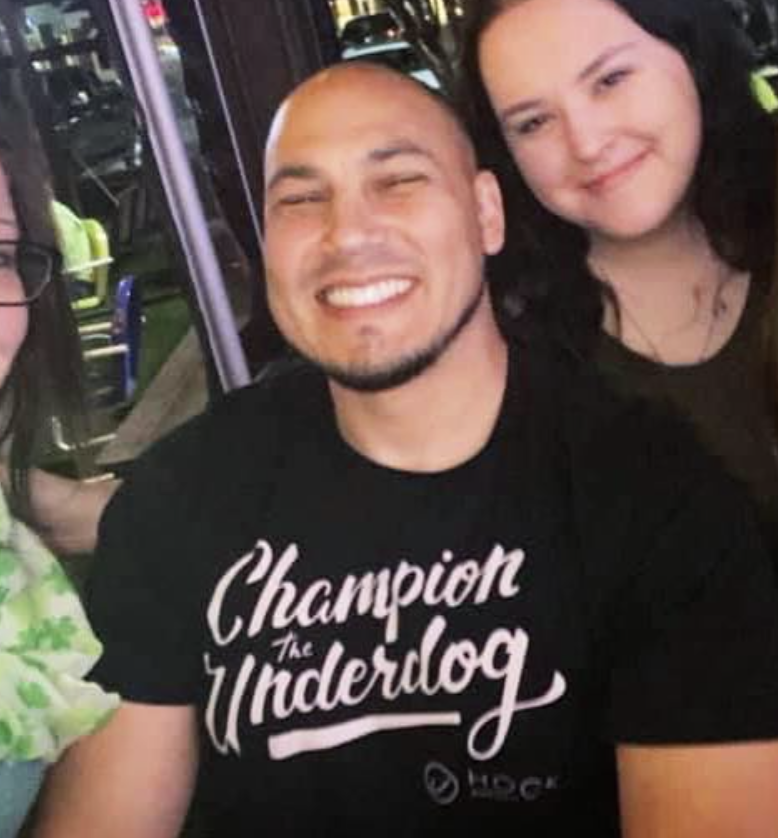 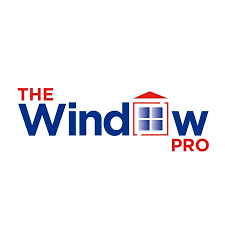 “When I sold marketing over the phone…”

“When I sold marketing over the phone I worked with some assertive smooth talking high producers who only called #HomeAdviser contractors because they saw them as dumb & easy to manipulate.

That said my boss who’s genuinely a genius whether you ask me on or off the clock has bought countless hundreds of window leads from them and there was plenty of solid ones amongst that junk to more than justify using #HA for windows.”

According to IAC / Angi Corporate:

“The company said Wednesday that it changed its name to better reflect what it does now. Founded in 1995 as an online directory to research and rate local plumbers and other home contractors, it has evolved into a site where users can book, schedule and pay someone to unclog a toilet or mount a TV to the wall.” – ABC News

Other names or subsidiaries that are related to Angi:

A recent lawsuit that was critical of HomeAdvisor also may have played a part / or also been a consequence of the bad reputation Angi Leads had with the former name:

They are accused by the Chimicles class-action lawsuit of:

We are not confirming or denying the validity of these claims in this article, just simply sharing what it alleges.

So what do you think?