Keyword Cannibalization in SEO: Does it Matter? Should You Avoid It?

You’ve heard of keyword cannibalization, but what exactly is it and how does it affect your SEO? Keyword Cannibalization can be defined as ‘when a single website unintentionally targets the same keyword.’ … 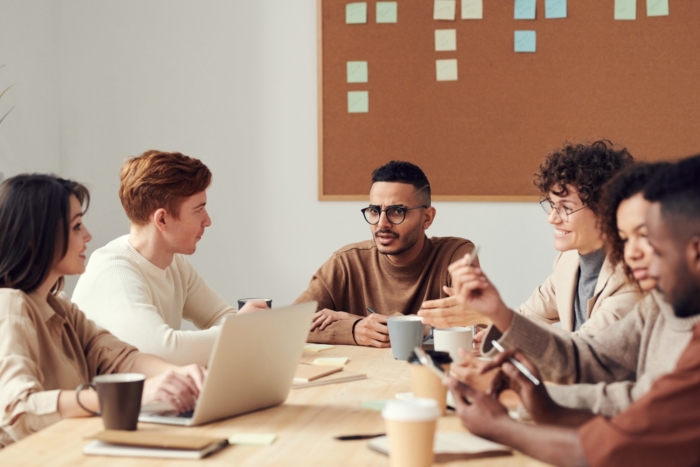 You’ve heard of keyword cannibalization, but what exactly is it and how does it affect your SEO?

Keyword Cannibalization can be defined as ‘when a single website unintentionally targets the same keyword.’

Many SEOs believe that Google won’t know which one to rank and thus it’ll negatively affect your site, and you won’t rank for that keyword. However, there is evidence that favors the other side of having more than one piece of content for the same topic that can help you.

So which side is correct??

We did a round-up of some high-level people in the industry and got their thoughts on the topic. 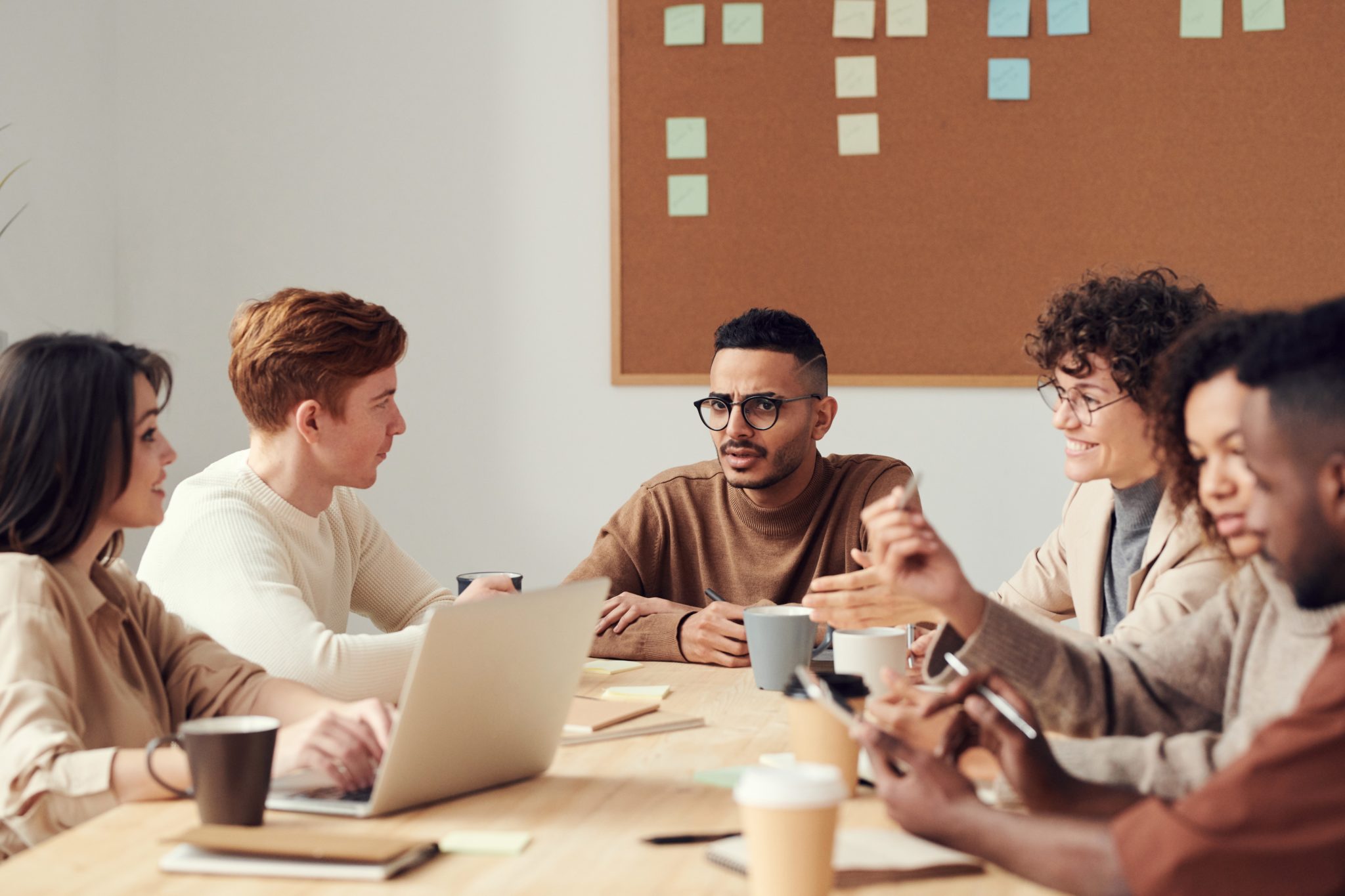 Can Keyword Cannibalization Hurt Your SEO?

From the responses we received, many seemed to think that Keyword Cannibalization could be a thing that brings negative consequences to your SEO.

One person we heard from was Steve Slater, who said “It can be a real problem. Especially when you’re ranking for PDF files.” He also said that “In some heavily regulated industries you are required to have certain content on your website. That content is often not user friendly and doesn’t drive business goals. All of those are situations where it’s a problem.”

Luke Neely, said similar things when he stated: “Where you (as the site owner, or content manager, etc.) can run into issues is when the higher-CTR (not necessarily higher-ranking) page doesn’t convert as well for you on the site itself or doesn’t align with the intended goal for the audience landing on that page”

One of the biggest problems mentioned by these two was the fact that if your content doesn’t align with the intended goal of the user, then it won’t rank well.

In other words, you have to write for your audience, not for Google. Arqum Ali Khan says  “Google is street smart to know the relevancy. As we all know, Google ranks keywords based on intent and context.” and when it comes down to keyword cannibalization, “Keywords could be approximately identical. However, the context has to be different.”

Thoughts on Keyword Cannibalization and if it’s Actually a Thing?

Our responders had a take on this side of things as well.

Arqum Ali Khan had a hot take saying “Keyword Cannibalization is one of the most garbled concepts in the SEO world.”

Hook Agency’s very own, Cody Warren, aka the sexiest man in Minnesota, also came out hot and said “90% of the time it seems like SEO’s throwing jargon around to sound intelligent.”

He then went on to give a larger take on the matter by saying the following:

“A lot of the industry still talks about ‘keyword cannibalization’ in a negative way like Google doesn’t know which page to rank.

Google knows which pages to serve the searcher, but if the intent behind the query is vague, or they are still learning what searchers want for those queries, you will see fluctuation within the SERP.

You’ll also sometimes see two pages ranking when there is a quality content deficit for a given set of queries. The two pages are addressing the query better than alternative results, or at least Google thinks.

Having multiple pages that rank for the same sets of queries that closely addresses the same topic is fine. You also get the added benefit of consuming more SERP real estate. Having two positions on page 1 just increased your existing visibility by 100%.”

Lance Beaudry says something similar to Luke in that there is a benefit to ranking for the same SERPs and says “You have a working strategy to take up more real estate in the SERPS, which should bring you more opportunities.”

So what’s the consensus?

I have seen several examples of websites ranking more than one page for a certain topic. For example, take a look at the image below. 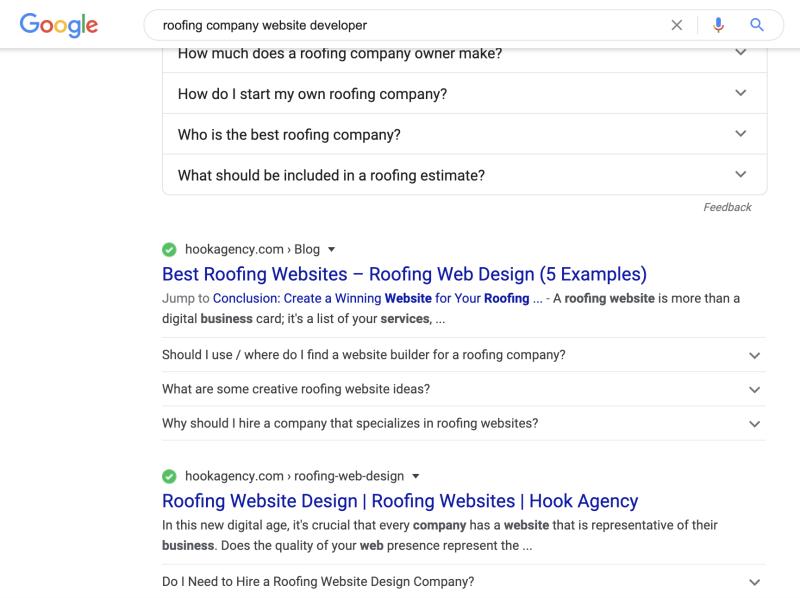 Don’t be scared to create and put out more than one piece of content on the same topic. If they serve different intentions and aligns with the user’s intended goal, then you won’t see any negative effects.

So don’t shy away from it!

Use it to your advantage and get more visibility from SERPs. This will give you an advantage over the other competition that is trying to rank on that page, especially when you have twice as much real estate on those SERPs as the others.